Bitcoin News Roundup For May 2020

It was the month of the Bitcoin halving and 1 BTC is still worth 1 BTC. While price action as been slow against fiat, the Bitcoin sentiment score rises to its highest since 2017.

The halving event traditionally sees some mining machines switched off due to the higher cost and lower rewards. This leads to a drop in the difficulty to mine Bitcoin, which eventually entices miners back. The first adjustment to mining difficulty was a drop by 6%.

Critics of crypto often point to the lack of adoption and utility of blockchain technology so more real-use case examples make the space stronger.

It was a busy month of book authors commenting of Bitcoin in May. Robert Kiyosaki, author of Rich Dad, Poor Dad made a prediction that Bitcoin’s price will be worth $75k in 3 years.

Kiyosaki’s fear of a dying economy has him focussing on assets traditionally outside the financial system.

None other than J.K. Rowling, author of the Harry Potter series, took to the Twitterverse to clarify understanding of Bitcoin.

Even Elon Musk chimed in to shine a positive light on the digital currency. Despite many tweeters responding to her call, Rowlings is still no closer to understanding.

From Around the Web…

Best Hardware Wallet for Bitcoin in 2020

Understanding Bitcoin Taxation in Australia in 2020 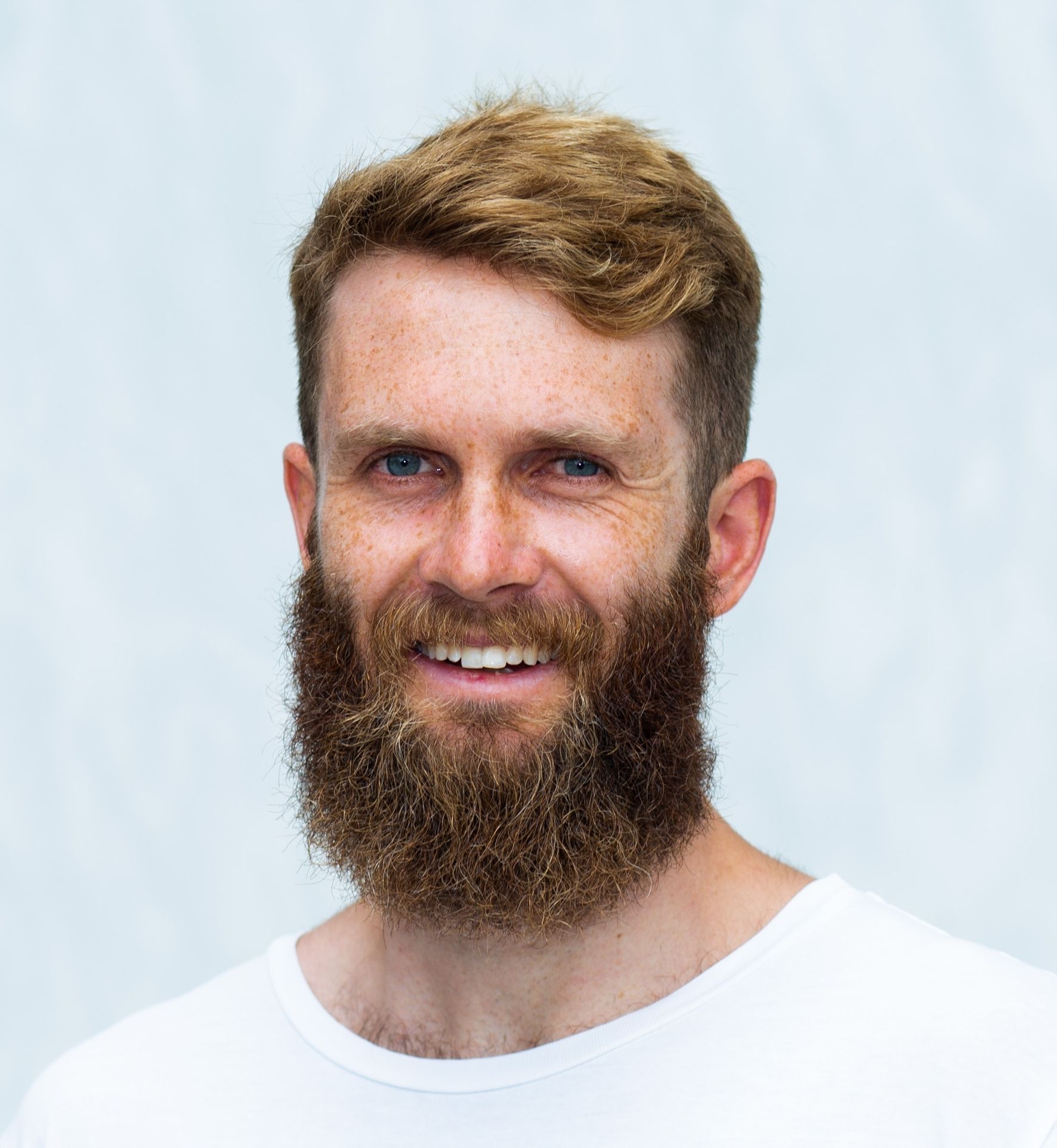